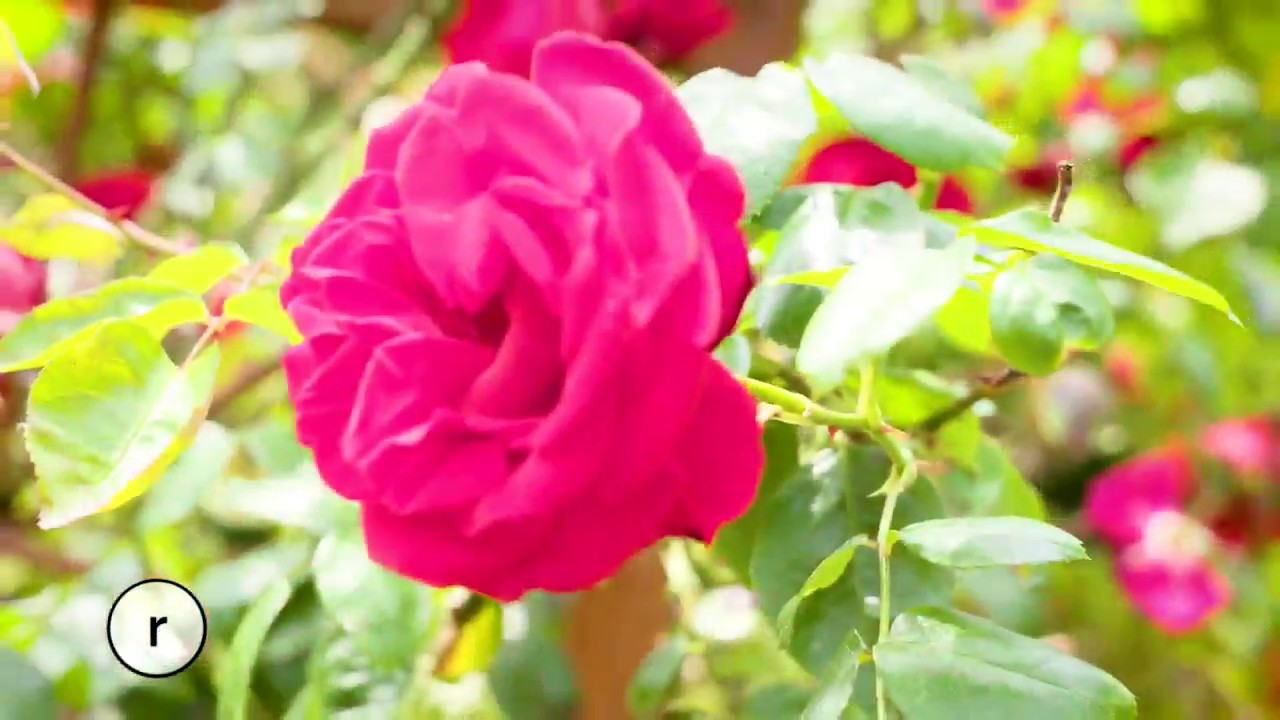 Seattle Southside welcomes our heroes of the armed forces! The ideal location for a unique reunion, the area features the perfect blend of military attractions and close-by natural wonders. With easy access to downtown Seattle and hotel rates typically twenty to thirty percent less than downtown Seattle, Seattle Southside is the perfect home base to explore the Pacific Northwest.

The Museum of Flight: The largest air and space museum on the West Coast and home to the original Boeing Aircraft factory, the Museum of Flight chronicles early aviation through modern day and features over 100 historic military and commercial aircraft, including the first jet-powered Air Force One, the world’s only NASA Space Shuttle Trainer, the only remaining modified Blackbird MD-21, the world’s first fighter plane (Caproni Ca.20), and much more.

Westfield Southcenter:  The largest shopping center in the Pacific Northwest.  Free shuttles to the mall from nearly every Seattle Southside hotel.

Joint Base Lewis-McChord: JBLM is one of the world’s largest military complexes and can (conditionally) be available for tours.  The nearby Fort Lewis Museum exhibits the base’s 100 years of activity.

Naval Base Kitsap & the USS Turner Joy: The third largest naval base in the country includes one of the United States’ two Trident submarine bases in Bangor.  Neighboring Bremerton Naval Station is just a ferry ride away.  Step onboard the USS Turner Joy and explore the Naval Museum.  Getting there is half the fun!

Historic Island Forts:  Partially due to access to deep waters, the region has been important in coastal defense since the 1850s. Remnants of the once powerful Fort Casey are an example of the highly fortified structures built in the 1890s to defend the entrance to Puget Sound.   Other historic encampment sites include the American and British Camps on San Juan Island, site of the infamous Pig War.

LeMay – America's Car Museum: More than 500 vehicles from the LeMay Family Collection, once the largest private collection of vintage vehicles in the world, are housed in this uniquely designed museum.

Future of Flight and Boeing Factory Tour:  Tour the Boeing Everett Factory, where production of the Boeing 747, 767, 777, and 787,  occurs and guests can view airplanes in all stages of construction and testing. The tour also includes the main assembly building, which holds the record in Guinness World Records for the largest building in the world by volume.

Downtown Seattle:  Many well-recognized attractions are just minutes away in the downtown core, including the Space Needle, Pike Place Market, and Pioneer Square.

Contact the staff at Seattle Southside Regional Tourism Authority today for personalized concierge-style services.  We are happy to help you plan your reunion. 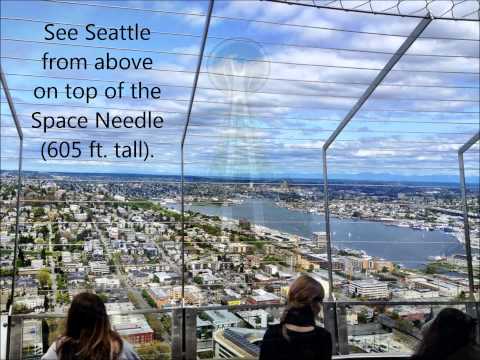